Recent federal legislation ended several strategies that could help you maximize Social Security retirement benefits. But with some advance planning, you still can take advantage of a few things the new law didn't change.

Under the Bipartisan Budget Act of 2015, three strategies have been eliminated:


1. File and suspend: A higher-earning spouse could apply for retirement benefits at full retirement age, which is age 66 for most baby boomers. Then the same spouse suspended the benefits, usually until age 70, when the amount of monthly payments from the government would be higher. In the meantime, the lower-earning spouse claimed spousal benefits, which would be larger than the other spouse would have received on his or her own.

This strategy disappeared on April 29, 2016 (six months from the date the new law was enacted). If you suspend benefits now, not only will you not receive benefits, but your spouse also won't be entitled to the higher spousal benefits. But if you turned age 62 before 2016 and you already chose to "file and suspend," you still qualify. 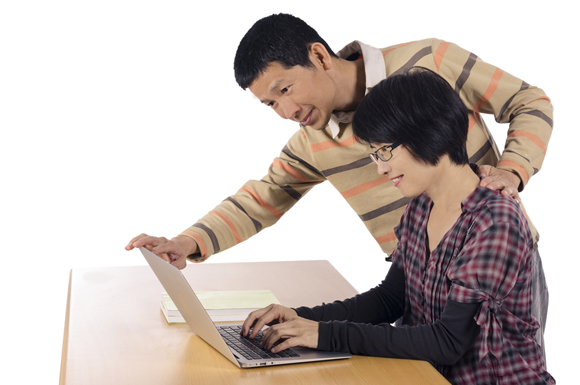 The new law eliminates the restricted application option for those who turn age 62 after 2015. You now must claim all of your benefits when you file, and the benefits will be based on your own earnings history or the spousal benefit, whichever is greater.


3. Lump-sum payment strategy: Previously, if you used the file-and-suspend strategy at full retirement age, you could request that all suspended payments be paid in a single lump sum at a later date, up until age 70. This lump-sum option also is no longer allowed after April 29, 2016.


The 2015 law doesn't affect the rules for "early" or "late" retirement, either.

You're eligible for Social Security retirement benefits as early as age 62, but this choice results in reduced monthly benefits. Waiting instead to apply for benefits after your full retirement age results in higher monthly payouts—and the longer you wait, until you reach age 70, the more you may receive.