Is The Inverted Yield Curve The Financial Fakeout Of 2019?


Should you worry? Or is the yield curve inversion the financial fakeout of 2019? 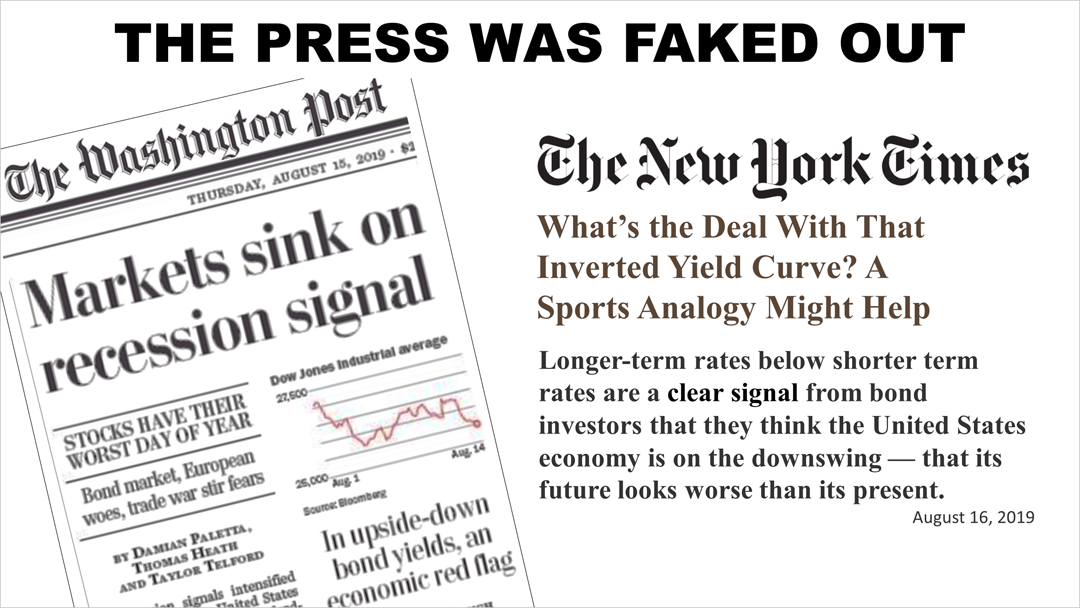 "Longer-term rates below shorter term rates are a clear signal from bond investors that they think the United States economy is on the downswing," reported The New York Times' senior economics correspondent, Neil Irwin, "that its future looks worse than its present." But this widely-reported storyline in the financial press misses important context. 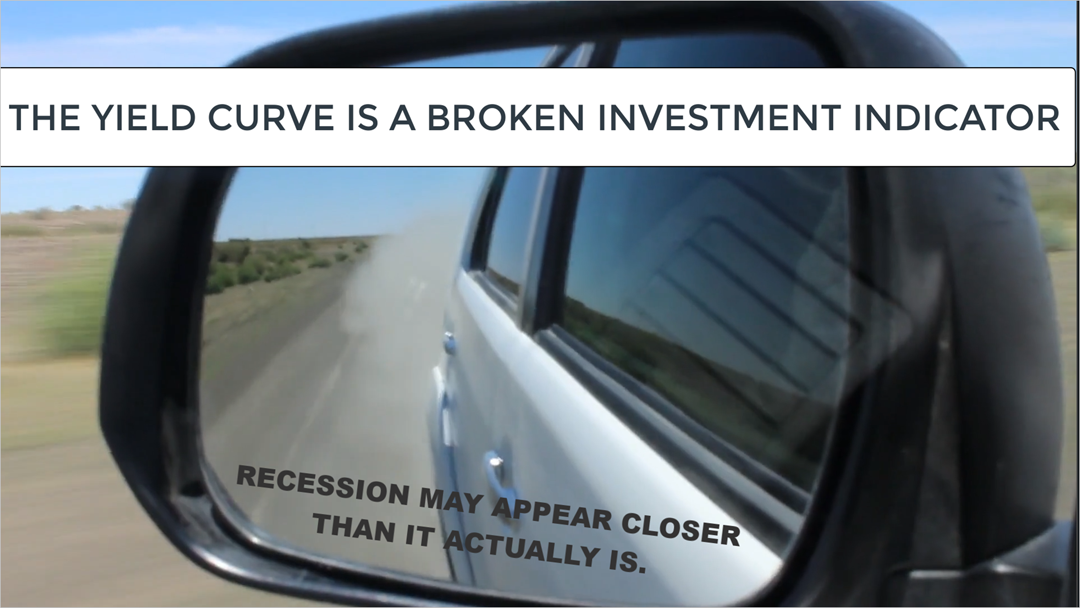 In the past, when the yield curve inverted, it was usually because investors saw fundamental economic measures deteriorating, but that's not happening now. Rear view mirror investing — assuming history will repeat itself — is not smart in current conditions, because unprecedented negative yields in Europe and Japan make the road ahead different this time. 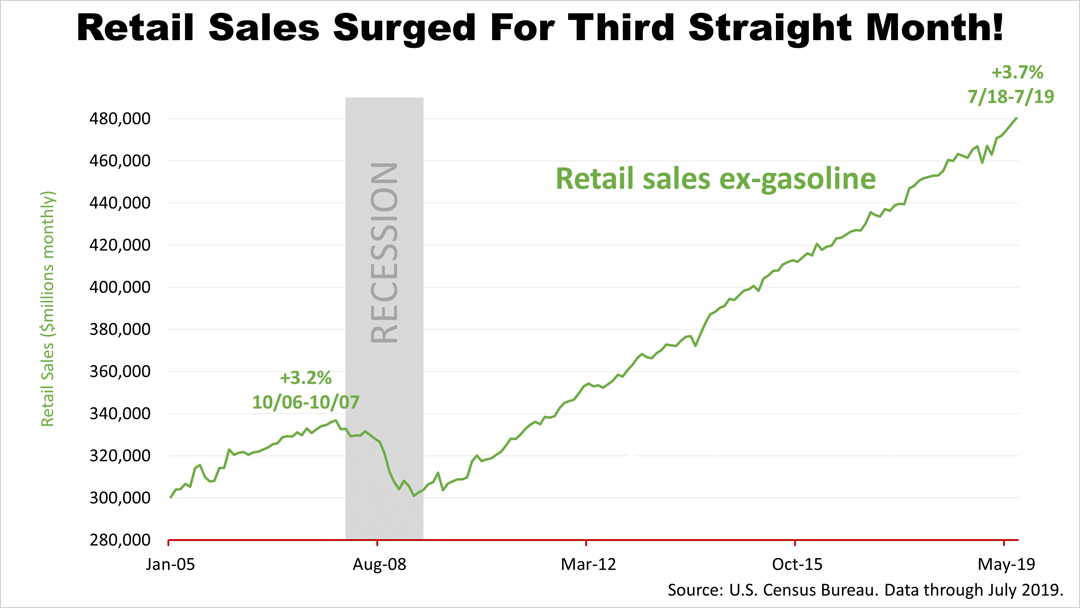 At the same time stocks plunged on recession fears triggered by the yield curve inversion, the retail sales report from the U.S. Census Bureau in the 12 months through July surged 3.7%! That followed a 3.8% spike in June and a 3.1% rise in May. Since 70% of U.S. economic activity is consumer driven, the continued strength in retail sales extinguished recession fears. When consumers are spending like this, a recession cannot be unfolding.

The retail numbers are part of a growing body of evidence that the yield curve may be making a recession look much closer than it actually is. It's a broken indicator. 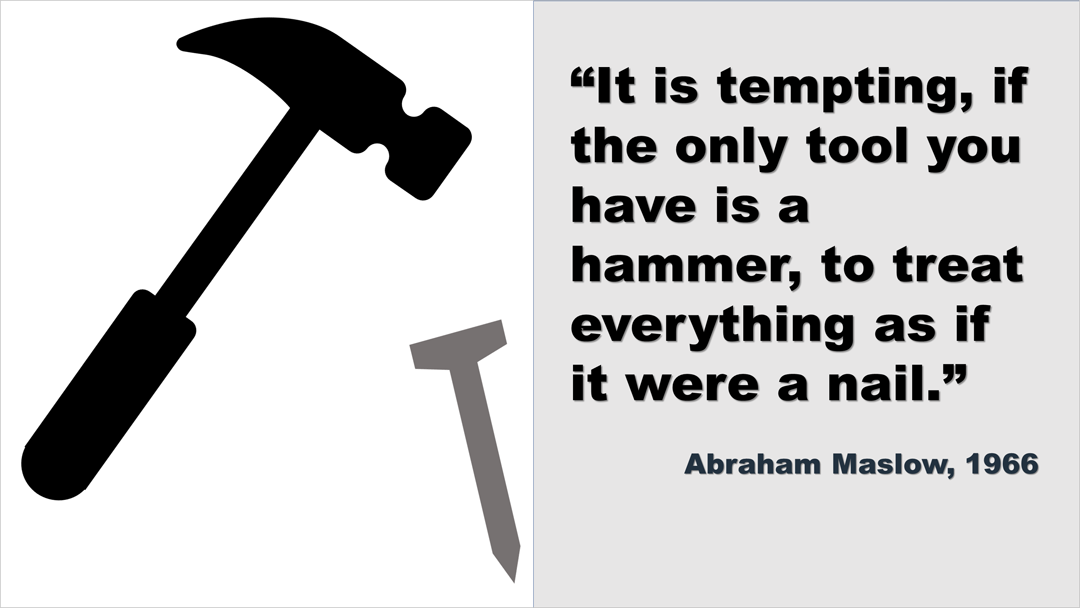 This doesn't mean the yield curve is not a useful forecasting tool. It just means it's not a useful tool in the current economic situation. A hammer can't fix every problem.

And things really are different this time because the current inversion of the yield is caused by an unprecedented condition: Negative yields in Europe and Japan, which are depressing yields on long-term U.S. bonds! 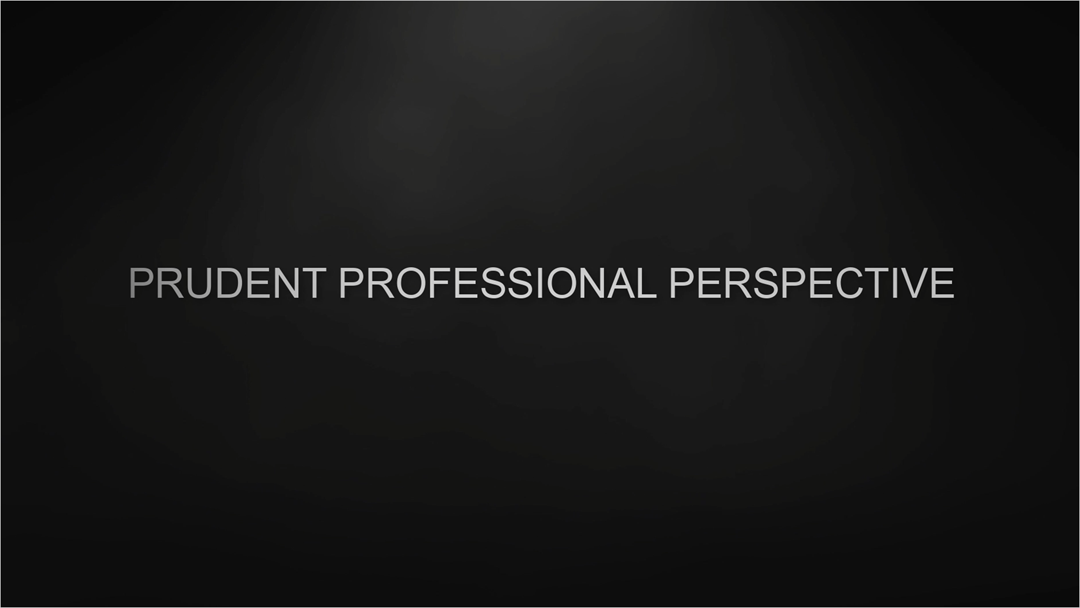 From a prudent professional's perspective, the inversion is a technical market problem of supply and demand and not a "real" economic problem. It's wise to plan on your retirement portfolio's fixed-income allocations yielding lower returns in the years ahead, but that doesn't mean the U.S. is headed for a recession. Fears about the inversion of the yield curve heightened stock market volatility but that does not mean the decade-long, expansion-fueled bull market is over. It seems likely to turn out to be the financial fakeout of 2019.