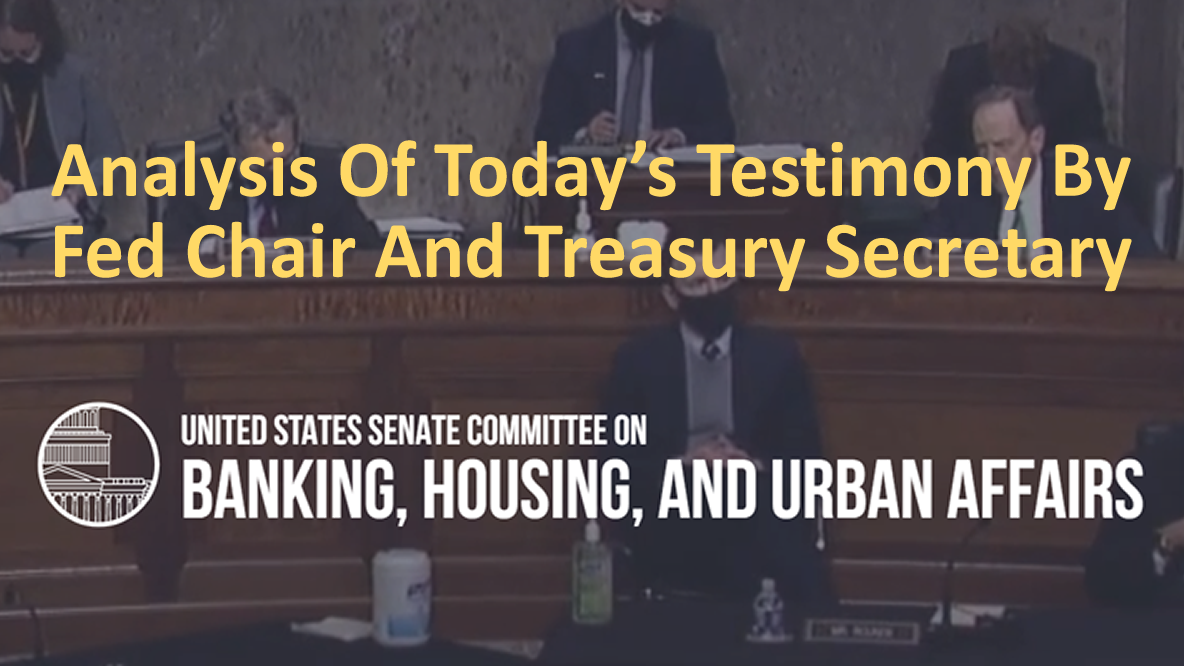 Expect an economic boom in the months ahead. A continuation of improving economic conditions that have triggered an explosive bull market seems likely, based on testimony today before the Senate Banking Committee by Jerome H. Powell, chairman of the Federal Reserve and Janet Yellen, Secretary of the Treasury. 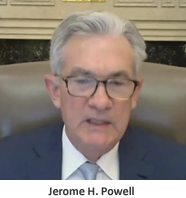 Mr. Powell and Ms. Yellen answered questions from Senators in a virtual hearing that lasted nearly two hours.  Senators asked  Ms. Yellen and Mr. Powell about foreign aid, whether the new federal stimulus law took away states’ rights to lower their taxes and other issues.  Here’s what the two key policymakers said that is most important to strategic investors:

The unemployment rate does not reflect the number of individuals who have dropped out of the labor force and are no longer looking for a job. With the labor participation rate weak, Mr. Powell said the Fed is more concerned about bringing the long-term unemployed back into the labor force than it is with running the risk of growing so fast that it causes wage inflation. 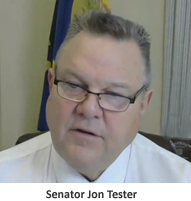 Inflation is no problem. The U.S. government’s $5 trillion in aid and stimulus since the pandemic hit a year ago has created an unprecedented surge in the savings rate. The financial press is filled with warnings that a spike in inflation is imminent. However, in response to a question from Senator Jon Tester of Montana, Mr. Powell said he is not worried about sparking a bout of uncontrollable inflation. Inflation is a fear of baby boomers, who grew up in the high-inflation period of the 1970s, and who are now retired and concerned about maintaining a sustainable, inflation-resistant income stream.

“Long-term, we think the inflation dynamics that we’ve seen around the world for a quarter-century are essentially intact,” Mr. Powell said. “We’ve got a world short on demand with very low inflation. The U.S. has had low inflation for some time and we think those dynamics haven’t gone away overnight.”

The inflation of the 1970s, which baby boomers grew up  worrying about, was an unusual blip in the long-term economic history of the U.S. Inflation may not be dead but it is not a big worry to the Fed. 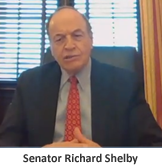 New jobs is the No. 1 priority. “We will not lose sight of the millions of Americans who are still hurting, including lower-wage workers in the services sector, and African-Americans and Hispanics and other minority group who have been especially hard hit,” Mr. Powell said. “We’re committed to using our full range of tools to support the economy and to help assure that the recovery from this difficult period will be as robust as possible on behalf of communities, families, and businesses across the country".

Unprecedented U.S. Government aid is a good investment. Senator Richard Shelby of Alabama asked Ms. Yellen how she could be okay with the government debt equal to 102% of gross domestic product (GDP) now, when she had expressed concern about the debt-to-GDP ratio hitting 75% as  Fed chair in 2017. 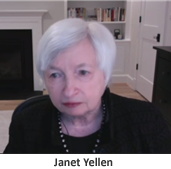 Ms. Yellen said her views have changed since 2017. She said interest payments to service the national debt are not rising relative to GDP as a result of the $5.5 trillion in government stimulus and relief to fight the Covid virus. “That’s the burden of the debt on society and government and a more meaningful metric.” That is a major difference between now and just a few years ago, which is a reflection of the sudden change in conditions caused by the pandemic.

No one can predict the next move in financial markets. Today’s testimony by these two key figures in the economic recovery, however, makes it wise to expect the economy to boom. The Fed will allow the economy to “run hot,” and it will not act to quash growth until inflation persistently stays above its 2% target rate and the labor participation rate is restored to its pre-pandemic level.