A Tale Of Two Economies

It's not the best of times, nor the worst. But the latest data is a tale of two of U.S. economies. 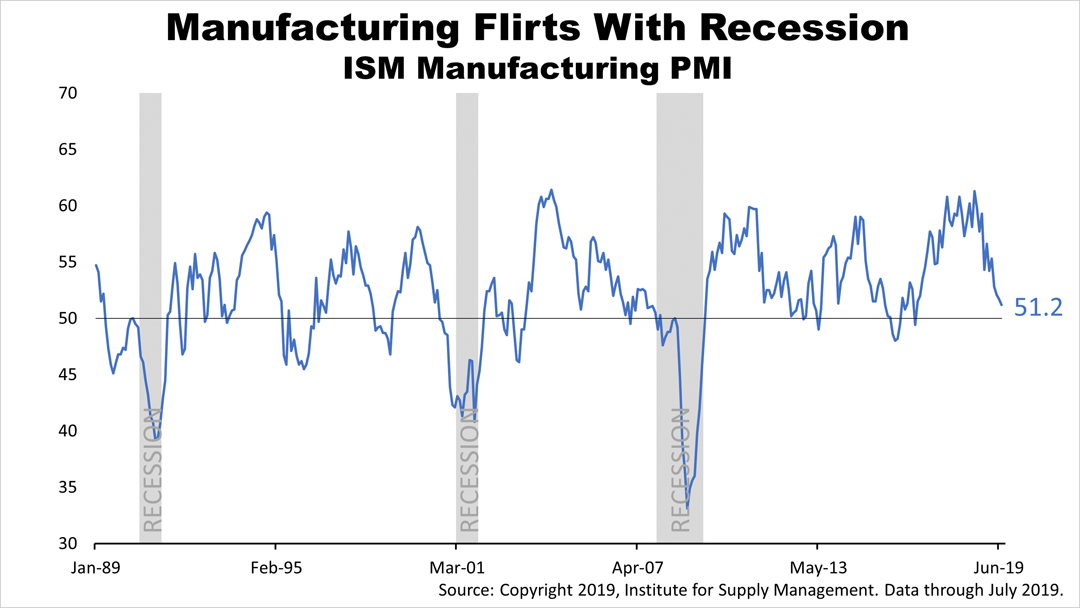 This data series is designed to signal a recession when it falls to less than 50%. At 51.2%, the manufacturing economy inched closer to indicating a recession could be on the horizon. 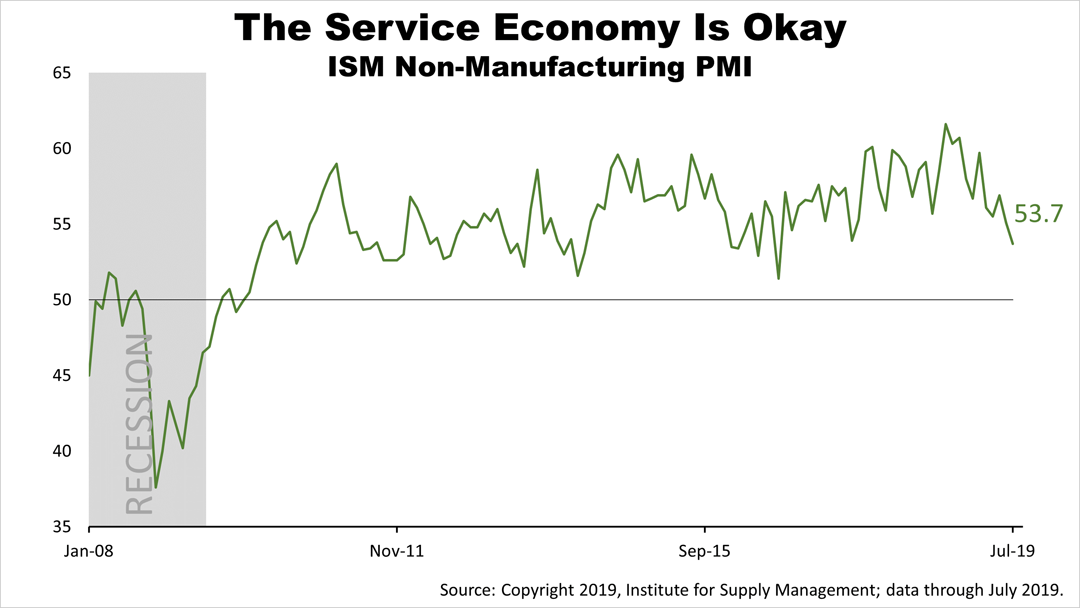 Meanwhile, the survey of purchasing managers at non-manufacturing companies, those in the service economy, declined to 53.7% in July. It too has plunged from its record level of 61.6% in September, but it's still well within its normal range.

The "Service Economy" is not gangbusters, like the tax-reform fueled peak in September 2018, but it's doing okay. 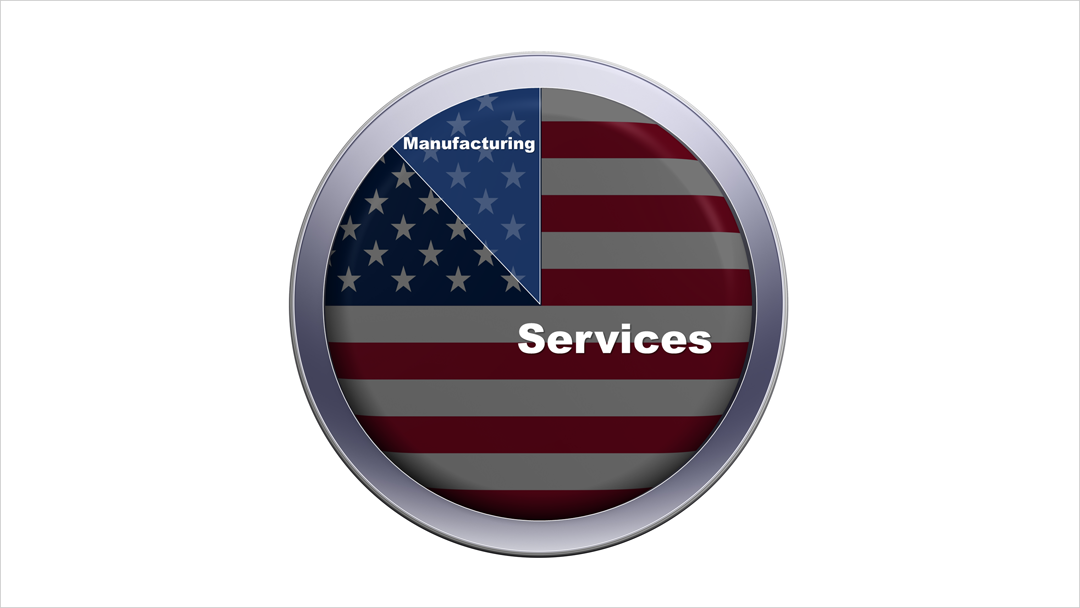 The service economy represents about 88% of U.S. growth. It's indicating growth is ahead, though less robust than a year ago. 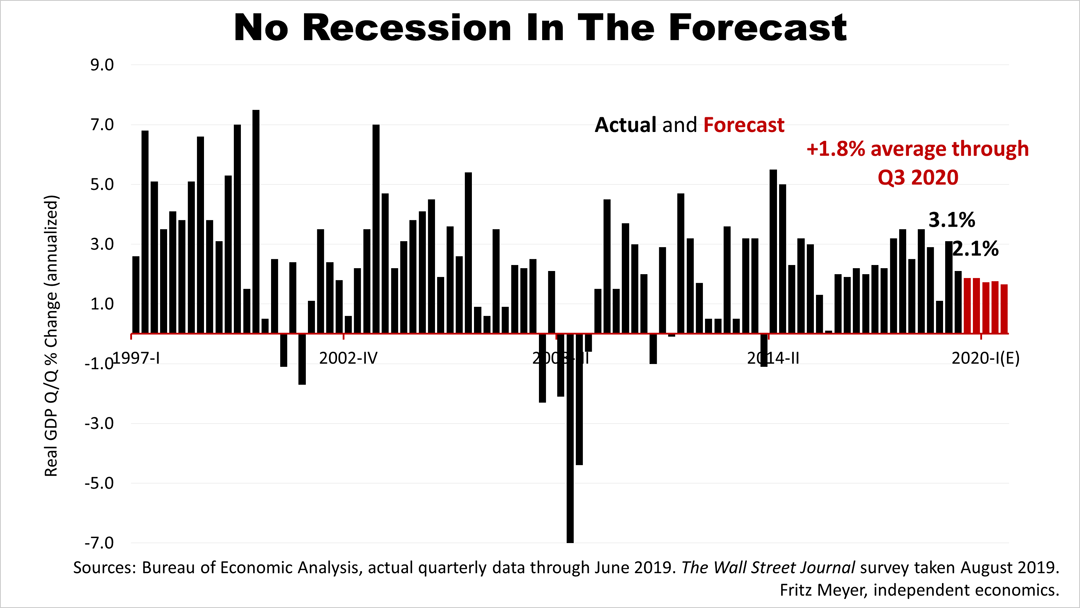 Continued growth is confirmed by the survey of 60 economists conducted in early August by The Wall Street Journal.

The consensus forecast of 60 economic professionals for the next five quarters is for an average quarterly growth rate of 1.8%. That may seem paltry compared to the 3.1% in the first quarter of 2019, but it aligns with the expected long-term growth rate of the non-partisan government forecast published by the Congressional Budget Office. 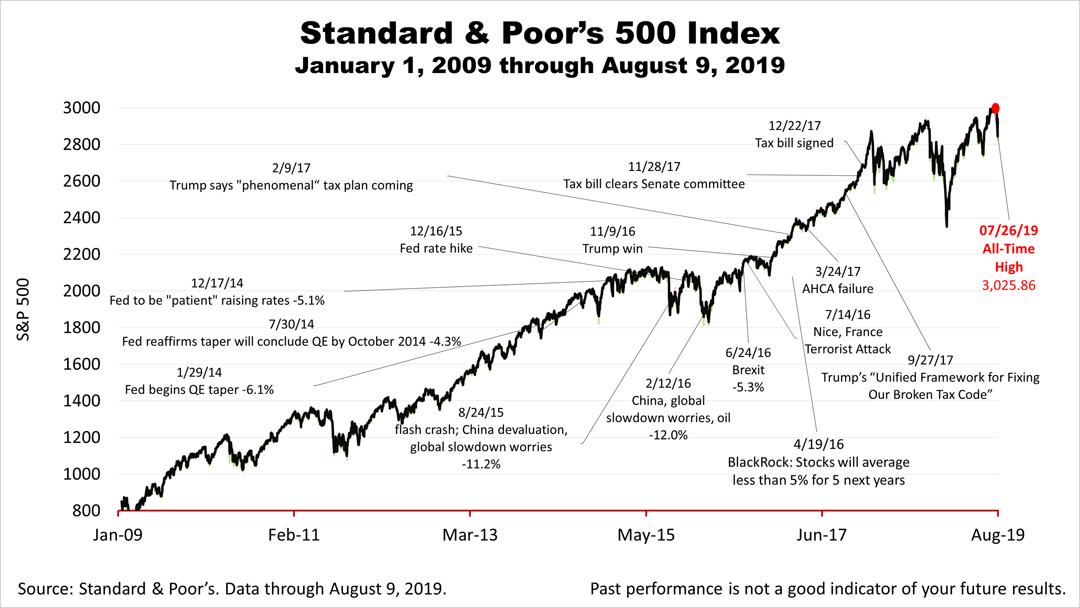